In the context of the BMW model range, there isn’t always an obvious linear connection between the models as they pass through the generations. Some nameplates come and go, while some are changed around and repurposed as the cars evolve and the brand direction adjusts and changes. The 2021-2022 BMW 8 Series is one such example of this, because it’s not exactly a new product.

Historically, BMW has had an 8 Series in its line-up a few decades ago – which would have been a technical successor to the BMW 6 Series of the time though it was priced and positioned in a completely different way. The BMW 8 Series as we know it now is essentially a shifted, renamed BMW 6 Series that we’ve become familiar with over the last 10 years or so.

If we trace the actual lineage of the BMW 8 Series that we’re familiar with now, with its 6 Series genealogy, the formula has loosely been regarded as a coupe version of the BMW 5 Series. This is down to the chassis and powertrain that has been used for the BMW 6 Series, essentially being shortened slightly but largely similar.

There are currently four different variants of the 2021-2022 BMW 8 Series on offer in Malaysia in two different body styles and three different powertrains.

In terms of the powertrains that are available for the 2021-2022 BMW 8 Series in Malaysia, buyers can actually have three different options although not all are available with each body style. Starting with the simplest, we have the BMW 840i Gran Coupe, and if you haven’t guessed from the numbering yet it’s powered by a turbocharged 3.0-litre inline-6 petrol engine pushing a good 335 PS and 500 Nm of torque from as low as 1,600 rpm.

Moving up in terms of potency, we have the M850i xDrive Coupe, which packs a turbocharged 4.4-litre V8 petrol engine that makes 530 PS and a whopping 750 Nm of torque. The remaining powertrain option is a more developed, more aggressive version of the same power unit, now developing 600 PS and 750 Nm of torque for the M8 Coupe and M8 Gran Coupe variants.

All versions of the 2021-2022 BMW 8 Series get the critically acclaimed ZF 8-speed conventional automatic transmission, though only the BMW 840i Gran Coupe delivers drive exclusively to the rear wheels, while the other variants get all-wheel drive. In the specific case of the M8 Coupe and M8 Gran Coupe, that all-wheel drive system is switchable to rear-wheel drive if you wish to slide it around.

While the two different body styles of the BMW 8 Series are radically different in terms of their design and execution, they share a large number of design elements that play well in both forms of the car. The front and rear end are largely the same, with quite nearly identical headlights and tail lights that stand out from a difference. Even the overall taper of the rear is the same – though that’s to be expected for the four-door coupe form.

Between the front and rear is where you see the differences – most obviously with the fact that the Gran Coupe packs four doors over the Coupe’s two doors. Despite being a fair bit longer, the 8 Series Gran Coupe doesn’t feel radically longer from the proportions, and actually manages to hold its form fairly well.

What’s a little disappointing is that the rear boot is not a lift-back style opening, which is the case with the BMW 4 Series Gran Coupe and other rival models in class. The 8 Series Gran Coupe makes do with a regular boot opening like a sedan, but this has been the case even with its spiritual predecessor – the 6 Series Gran Coupe.

The similarities between the two models continue on the inside as well. There are a good number of elements that are translated nearly directly, from the dashboard and overall centre console layout, to even the steering wheel. Obviously the M8 variants are a little sportier in terms of material choices, but again there isn’t a radical different in interior fittings and layout beyond perhaps the M-specific steering wheel.

As BMW has stressed more recently with their range of models, advanced driver assistance systems are provided as standard – which in the case of the BMW 8 Series means that they all come packaged with the BMW Driving Assistant Professional. This provides drivers with systems such as lane keep assist, side collision protection, forward collision warning with emergency braking, and so on.

It can be difficult to explain exactly why you might fall in love with the BMW 8 Series. Let’s start with the fact that it’s a fairly large, fairly powerful BMW – elements that can already be quite appealing. Then there’s the fact that it may be the last of the BMW products to sport a reasonably sized front grille, before they transition to the full beaver-teeth styling.

On top of this, the space and packaging of the BMW 8 Series is near perfect for a car that’s meant to cover great distances with great speed, instead of being thrown around a racetrack or launched down a back road. It’s a car that’s designed to eat up the miles. The only thing that you really have to decide is whether you want it with more or less space at the rear, and whether you want two doors or four doors.

Perhaps the only issue you may find with the BMW 8 Series is the pricing. It’s obvious which particular car BMW is targeting with the Gran Coupe model, but even when you take that out of the equation it can be a bit painful once you consider that it costs over twice as much as an equally roomy BMW 5 Series – which would only have you losing the aesthetic brilliance and a portion of the performance, but retaining pretty much everything else.

If you aren’t already satisfied by the aesthetic beauty and the potent powertrains on offer with the BMW 8 Series variants, you can also enjoy its wide range of features across the board – most notably with the 12.3-inch digital instrument cluster and a 10.25 inch infotainment screen.

BMW Is Testing Their 8 Series Coupe Up In Italy 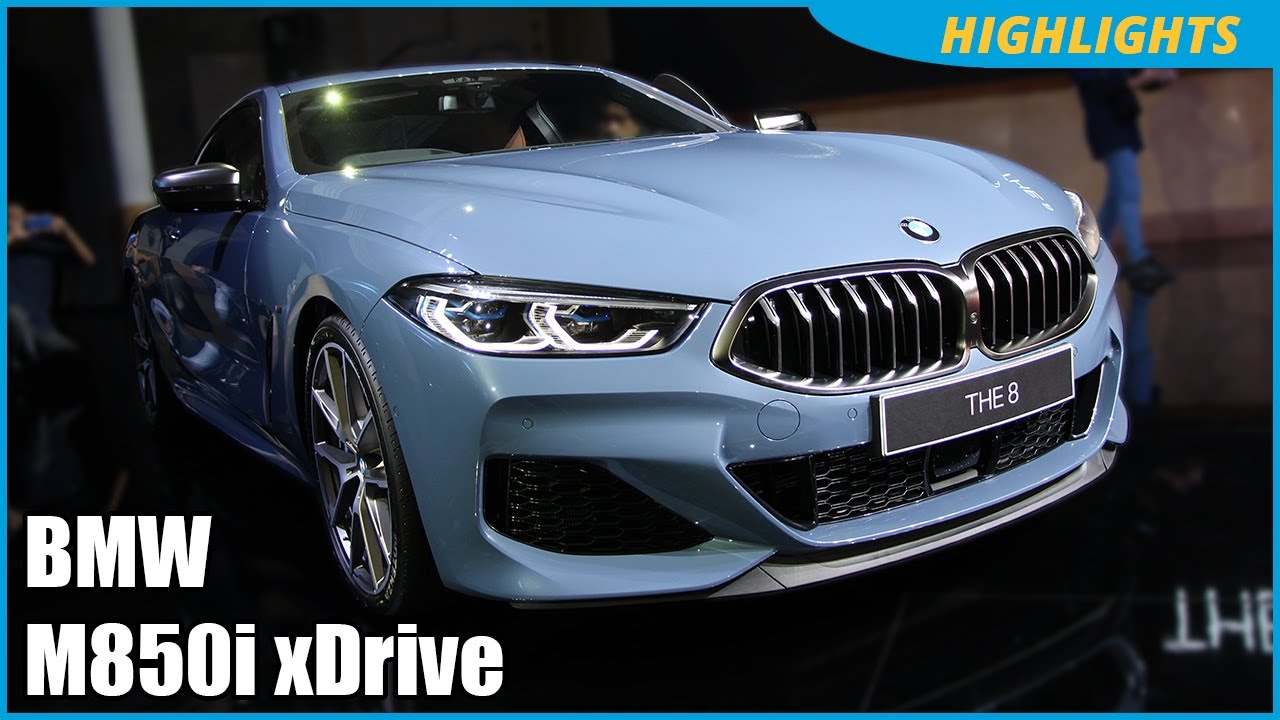 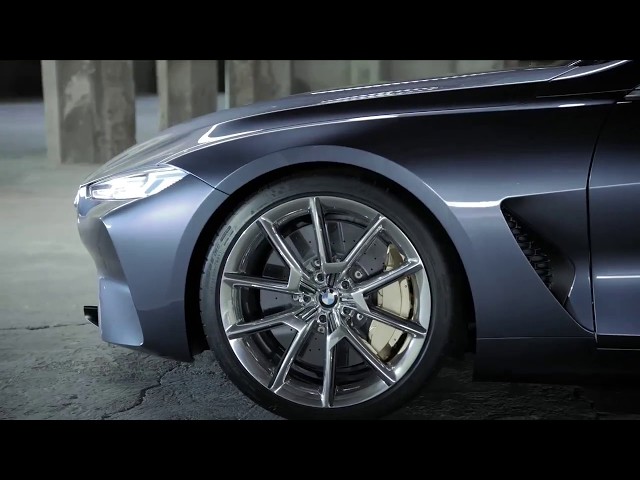