It’s the compact hatchback that redefined and repositioned Mazda in the eyes of the world – and after living a long and illustrious life it may also be reaching the end of its lifespan. We’re talking about the Mazda 2, with its fourth generation being launched in 2014 and slowly having evolved through the years. The most recent facelift was put forward to Malaysians at the start of 2020, pushing prices north of the RM 100,000 mark.

The Mazda 2 is available as either a sedan or a hatchback, and while the former is more appealing to the Malaysian consumer, it is the latter that is as Mazda intended this compact model to look.

For both the sedan and hatchback variants of the Mazda 2, you get a singular engine option – a SKYACTIV-G 1.5-litre petrol powerplant that makes a healthy 114 hp and 149 Nm of torque. This engine is incredibly efficient with an ultra-high compression ratio, direct injection, and variable valve timing, but it also delivers performance eagerly when you need to get somewhere quickly.

That power is channeled to the front wheels through a six-speed conventional automatic transmission – one of the best in the business, especially at a time when quite nearly everyone else has gone to a CVT-type automatic transmission. The transmission in the Mazda 2 shifts quickly when you use the manual override mode, but it also feels positive in engagement thanks to the lock-up clutch mechanism that ensures direct drive from engine to wheels in each gear.

In terms of dimensions, the wheelbase is impeccably long at 2,570 mm – thanks in no small part to the extreme front caster of the car – for an overall length of 4,065 mm for the hatchback and 4,340 mm for the sedan, and a width of 1,695 mm. This is a little small when placed right next to direct rivals, though this isn’t altogether unexpected when it comes to Mazda’s products.

The exterior of the Mazda 2 is beauty to behold – evolving from the KODO design language with which it was launched, to the styling bridge between that and what the current generation Mazda 3 has in terms of styling elements. The hatchback form is arguably the more seductive shape, with a roofline that tapers aggressively towards the rear hatch.

While other manufacturers were battling to keep costs down for their entry-level products, Mazda decided to go with the extravagant and the impressive in order to really set the Mazda 2 apart and make it a product that you can truly love. The interior of the Mazda 2 is so well designed and outfitted that it can easily match European models at double the price, and this is an incredibly smart move on Mazda’s part as you spend most of your time with a car looking at the inside.

Mazda was the first in the market to bring the floating infotainment screen concept to this particular segment, and it has maintained this layout over the years – but beyond that, the width of the dashboard is covered in a soft-touch leather material, bisected vertically by an accent line that blends with the air conditioning vents and hazard light switch.

Switchgear is simple and intuitively laid out – you have three dials ahead of the shift lever, and a rocker switch behind it. Mazda managed to make the Mazda 2 simplistic and minimalist without making it feel bare and lacking function – a critical balance that is a lot more difficult to achieve than you might imagine.

Being a model from the early 2010s, the Mazda 2 doesn’t have much in the way of active safety systems like autonomous emergency braking and the like. It does, however, manage to maintain a full arsenal of acronyms like DSC (dynamic stability control), ABS with EBD, EBA (emergency brake assist), ESS (emergency stop signal), HLA (Hill launch assist), and ISOFIX for your especially young occupants.

There are many things to love about the Mazda 2, but we’ll start with the issues it has – both for the sedan and the hatchback. Traditionally Mazda has always erred on the small side of the segment, which wasn’t as big of a problem in the past but consumers have grown to expect a certain amount of leg and elbow room in their cars.

For the Mazda 2, this isn’t really a problem for the front passengers, but rear real estate can be extremely dear for the especially tall among us. Similarly the boot space for the hatchback is dismal in comparison to other offerings on the market – the sedan does slightly better, though it doesn’t solve the dilemma of legroom.

Where the Mazda 2 shines the brightest is in the way it drives and the way it feels – something that other companies have taken notice of and have started to position as a benchmark. There is an incredible amount of caster on the front wheels, which makes for very positive steering feel and easy positioning of the car on the road.

Pricing for the Mazda 2 is pretty simple – for both the hatchback and sedan, you pay RM 100,770.00 for any colour, except for Soul Red Crystal which costs an extra RM 500. This is the most expensive model on offer in its bracket, but considering the level of build quality and the design and engineering involved in the product, you may just see the value in it after a test drive.

For the price that you pay for the Mazda 2, you would expect a number of features to be present as standard – and Mazda delivers on this notion with items that are normally reserved for high end models. Android Auto and Apple CarPlay functionality come as standard, through the seven-inch full colour infotainment display sitting front and centre on the dashboard. A reverse camera comes as standard (though there are no 360 degree video cameras here).

A heads-up display comes as standard in color, with an auto-dimming rear view mirror and keyless entry and start for better quality of life. There’s even single-zone automatic climate control to make things that little bit easier when hopping into the car on a hot day.

The manufacturer quoted fuel consumption for the Mazda 2 is a relatively frugal 5.3 litres per 100 kilometres, which works out to 18.9 kilometres per litre. This of course depends on how you drive the Mazda 2, but given that it is naturally aspirated you shouldn’t have wildly different figures unless you are constantly accelerating at full throttle.

I owned a Mazda 2 sedan for 1 year and pretty satisfied in overall of this little family sedan. It looks great form its exterior and it is even more surprising from its interior which unquestionably outperformed its competitors in the segment. It has great handling as a B segment family sedan, good fuel efficiency (~13 - 16 KM /L in city, ~20 - 23 KM/L on highway), decent power in the segment as well as reasonably good NVH. If you enjoy driving, you will probably appreciate the great combinations of the 6-speed skyactiv automatic gear box with paddle sifters and the rev-happy engine! + More - Less
9 person found this helpful
5 Excellent
Henry
Owner of 2019 Mazda 2

In America, A Toyota Yaris Is A Mazda 2 And In Europe, A Mazda 2 Is A Yaris

The 2020 USDM Toyota Yaris Is A Rebadged Mazda 2

Next Generation Mazda 2 Could Be An SUV 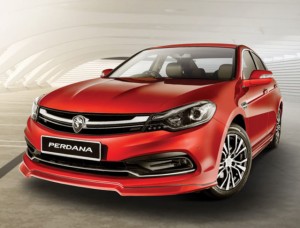 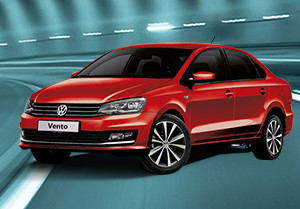 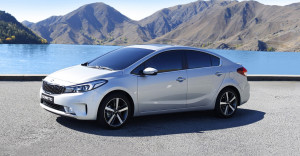 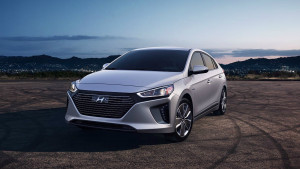 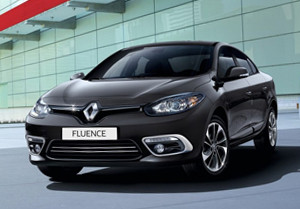 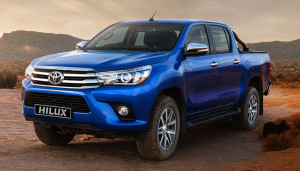 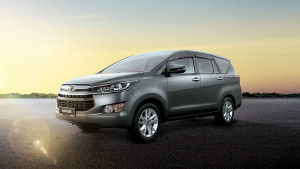 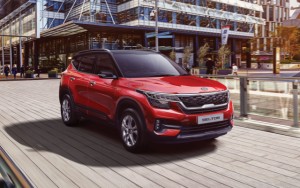 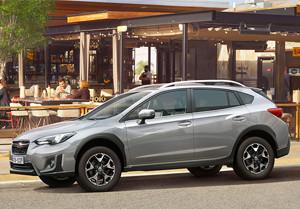 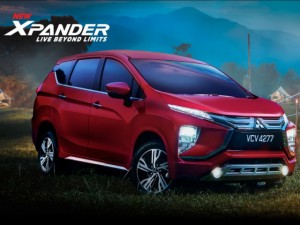 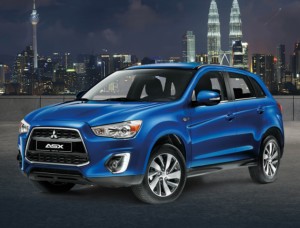 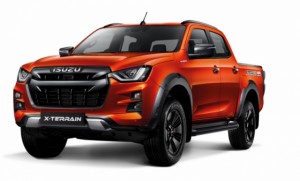 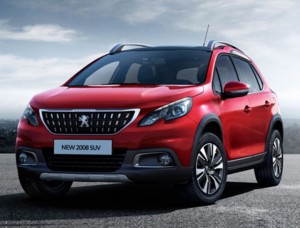 I owned a Mazda 2 sedan for 1 year and pretty satisfied in overall of this little family sedan. It looks great form its exterior and it is even more surprising from its interior which unquestionably outperformed its competitors in the segment. It has great handling as a B segment family sedan, good fuel efficiency (~13 - 16 KM /L in city, ~20 - 23 KM/L on highway), decent power in the segment as well as reasonably good NVH. If you enjoy driving, you will probably appreciate the great combinations of the 6-speed skyactiv automatic gear box with paddle sifters and the rev-happy engine! + More - Less
9 person found this helpful
5 Excellent
Henry
Owner of 2019 Mazda 2