It is safe to say that the Mercedes-Benz CLS Coupe is the model that started the four-door coupe trend, when it was first launched in 2005.

The third generation model is available across two variants :

Both models are imported from Germany. 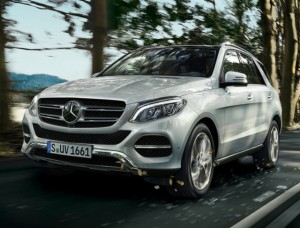 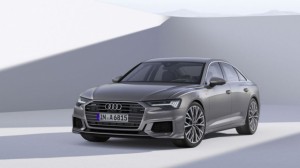 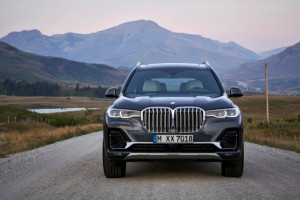 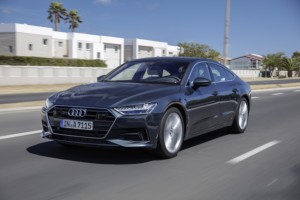 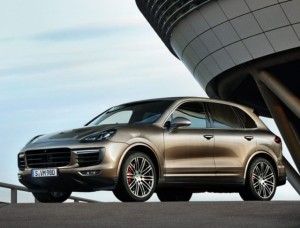 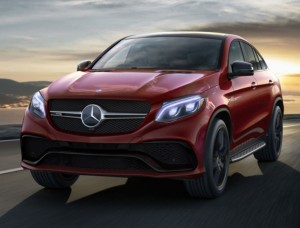 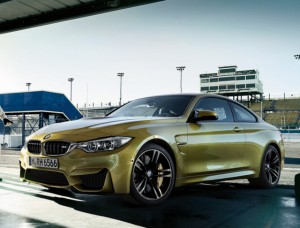 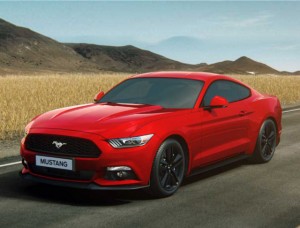 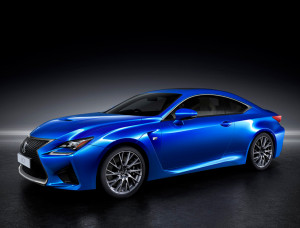 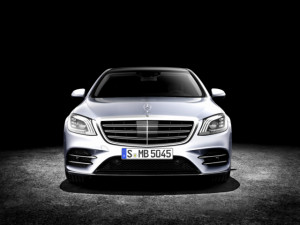 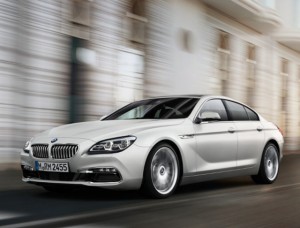 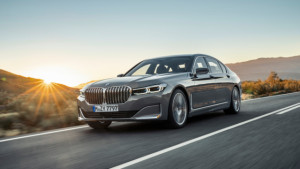 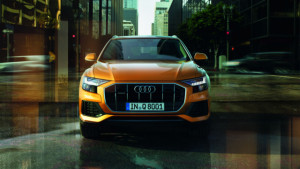 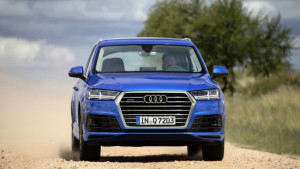 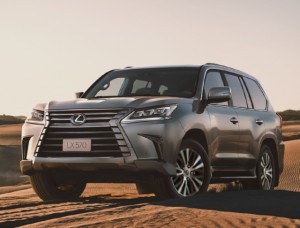 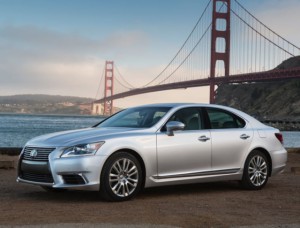 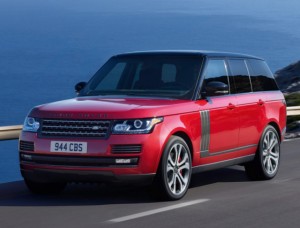 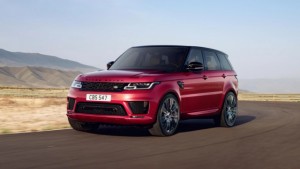 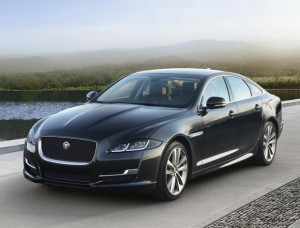 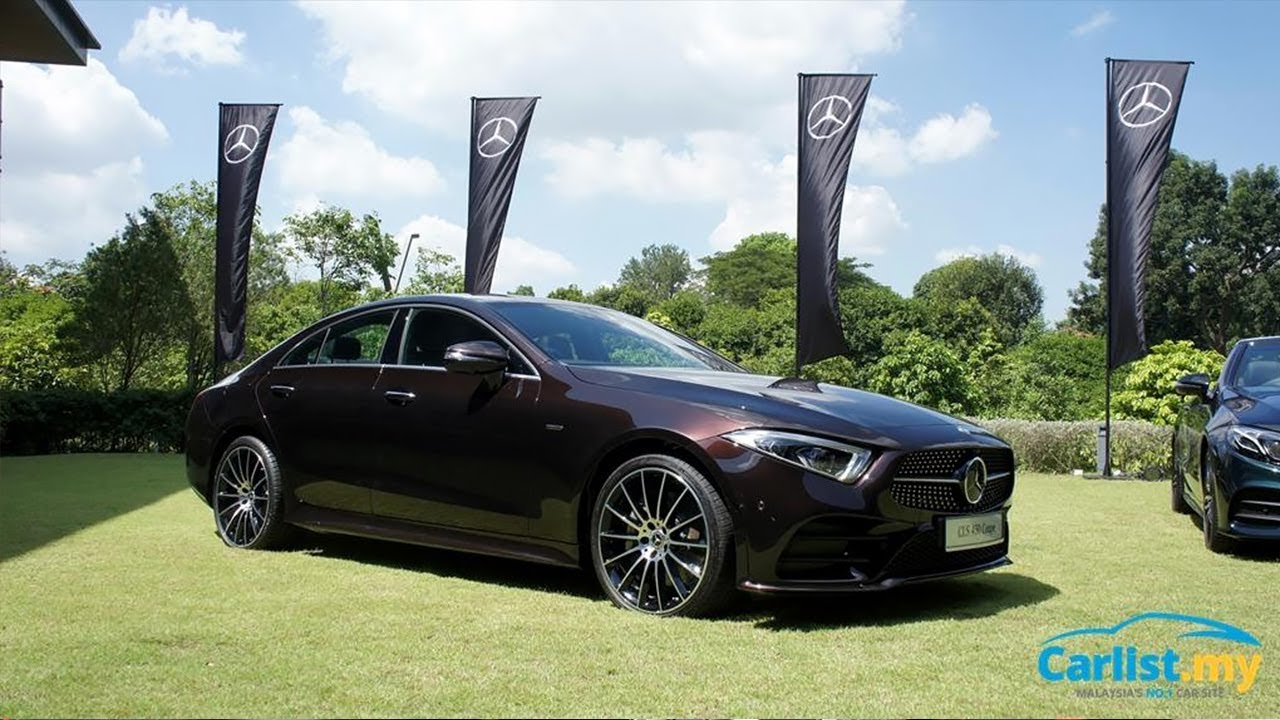