While the namesake may have a history that stretches quite nearly three decades, the Proton Saga as we see it now is, at in principle, the same car that launched the Proton brand back in the 1980s. It represents economical motoring – the entry level, the starter car – and is the cheapest vehicle in the Proton range.

This generation was launched just five years ago in 2016, but it has been through a couple of facelifts since – especially with the introduction of the Proton X70 and X50 shifting the styling of Proton models in drastic ways. While it may sit on the same platform as its predecessor, improvements in refinement and construction have made it a more sophisticated vehicle.

The range of variants for the Proton Saga are simple and straightforward to understand, with just three on offer and a singular engine choice. In a way, the options have been streamlined from its predecessor, although with the Iriz and Persona available there’s a vehicle for everyone in the Proton range. The latest facelift for the Saga was just two years ago in 2019, being largely aesthetic changes inside and out.

Thankfully, there is still a manual variant on offer in the form of the Standard MT. It also happens to be the cheapest on offer, which is a shame for those who want a manual transmission with more equipment. One step up is the Standard AT, and at the top of the range is the Premium AT – both of which come with a four-speed conventional automatic transmission.

With the aforementioned 2019 facelift came a few aesthetic changes. Obviously the front and rear bumpers are revised to match the updated Iriz and Persona, but the overall base shape and styling of the Proton Saga has been interesting from its launch in 2016. The roofline is ever so slightly tapered at the rear – which in tandem with the slope of the boot makes it look almost like a four-door coupe.

The way the body narrows towards the rear lights as well adds to this illusion and gives the Saga a unique styling edge that isn’t commonly seen in this end of the market. As for the wheels, the entry-level Standard variants get 14-inch wheels – steel for the MT and alloy for the AT – while the Premium gets larger 15-inch alloy wheels.

We’re not going to sugarcoat things and claim that the Proton Saga has a particularly luxurious interior – but it is wholeheartedly functional. No soft-touch materials here, though the 2019 update provided a dashboard redesign that accommodates a larger 7-inch touch screen monitor in a free-floating configuration for the top-spec Premium AT variant. It’s a robust unit with smartphone and Bluetooth connectivity.

As for the rest of the interior, it is fairly flat across the range. The steering wheels are wrapped in urethane regardless of the material, and the Multi-Information Display is a segmented LCD unit too. All variants get fabric seats, and all three variants have folding rear benches for extending the boot space. In tandem with the better head unit, the Premium AT gets steering wheel switches too – and a four speaker setup over two in the Standard variants.

It’s hard to expect a lot for an entry level model like the Proton Saga. All models get two airbags, ABS with EBD and Brake Assist, as well as ISOFIX mounting points for secure baby seat mounting. Where the Premium AT differentiates itself is in the inclusion of Electronic Stability Control and Traction Control, as well as Hill Hold Assist. These may sound like meager offerings, but it’s a far sight better than what Malaysians used to have at this price point.

Beyond this, the Premium AT variant of the Saga does punch fairly hard for its weight, especially with the inclusion of passive safety systems and that touch screen head unit. Where the Saga lacks is in the quality of materials chosen, though it only loses out slightly to its rivals in this regard.

Falling in love with the Proton Saga isn’t difficult to do, as is the case with many entry level models. There’s a charm to them that transcends the materials chosen, the infotainment system provided, or the level of noise, vibrations, and harshness. It’s a car that suits those looking for economical transportation, and may live happily in your garage for more years than you would expect.

The current generation Saga is also a testament to how far Proton has come, beyond the headline-capturing X70 and X50 that Malaysians feel has reignited the brand – after all, if they can’t get the simplest of things right, how can they perform with anything better?

With all the changes in taxation and an entire pandemic, Proton has managed to keep the pricing of the Saga consistent. The Standard MT will set you back RM 32,800, while the Standard AT goes for RM 35,800, and the Premium AT goes for RM 39,800. This is cheaper than the pre-facelift variant, bringing value to Malaysian consumers where it is most welcome.

Simplicity is the essence of the Proton Saga – no keyless entry and start here, no adaptive cruise control or active safety functionality. Once again, it’s the Premium AT variant that steps up with a rear view camera, front parking sensors, two USB charging ports, and LED daytime running lights. These may seem like nondescript items for more expensive vehicles, but they are great additions at this price point.

Just got my car for few days. Kind of impress for this saga. Nice driving it, and hope it able to keep the good quality for years. + More - Less
12 person found this helpful
5 Excellent
Pauzi
Owner of 2020 Proton Saga

Proton Saga 2020 is the car because interior this car so comfort and handlings is so good and better than from Perodua Bezza. + More - Less
29 person found this helpful
See all reviews

Proton X70 Spied Testing In Pakistan – Second Model To Be Introduced There After Saga? 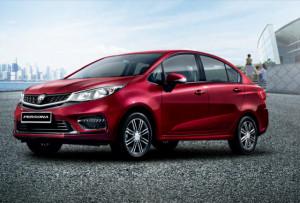 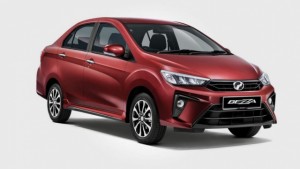 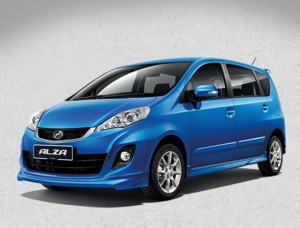 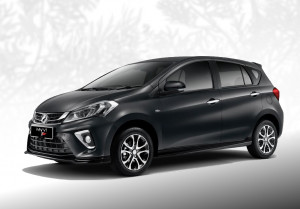 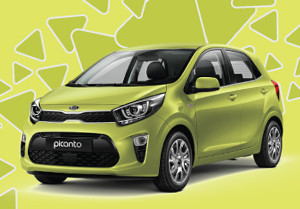 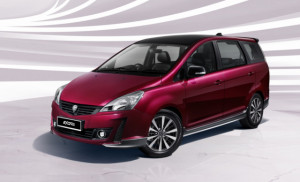 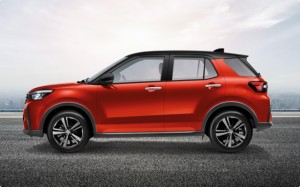 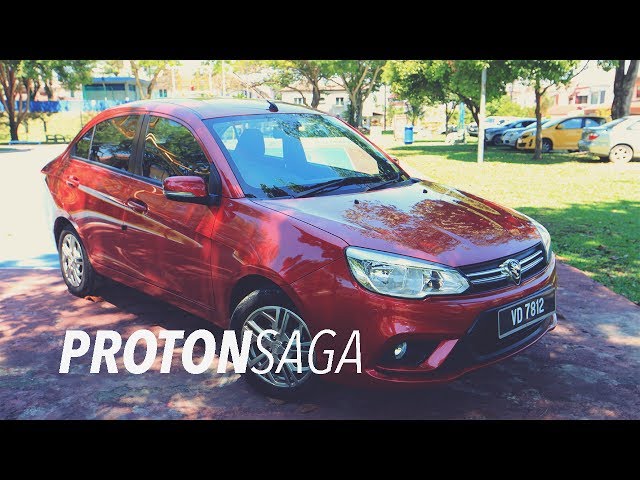 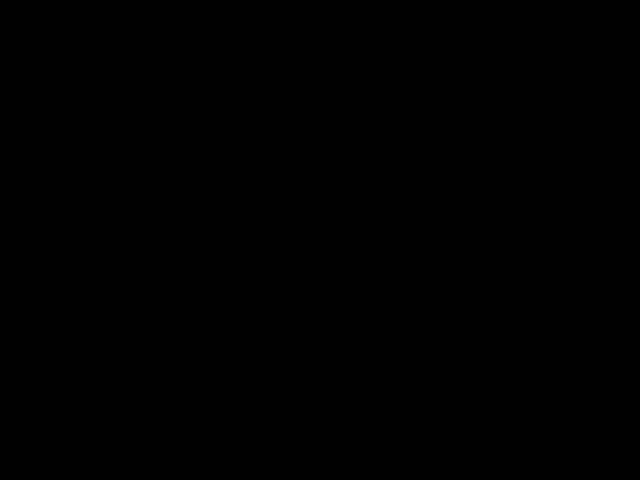 Just got my car for few days. Kind of impress for this saga. Nice driving it, and hope it able to keep the good quality for years. + More - Less
12 person found this helpful
5 Excellent
Pauzi
Owner of 2020 Proton Saga

Proton Saga 2020 is the car because interior this car so comfort and handlings is so good and better than from Perodua Bezza. + More - Less
29 person found this helpful
Load more reviews