Rather interestingly, when this generation of model was first launched in Malaysia there were two or three different powertrains on offer. By the time the facelift rolled around, it was streamlined to a singular plug-in hybrid electric vehicle variant – with a second M Sport variant introduced in early 2021-2022.

Comfy, loads of space for both drivers and passengers with legroom to extend on your legs on long journeys. Safety is top notch and superb i-Drive command infotainment system. + More - Less
22 person found this helpful 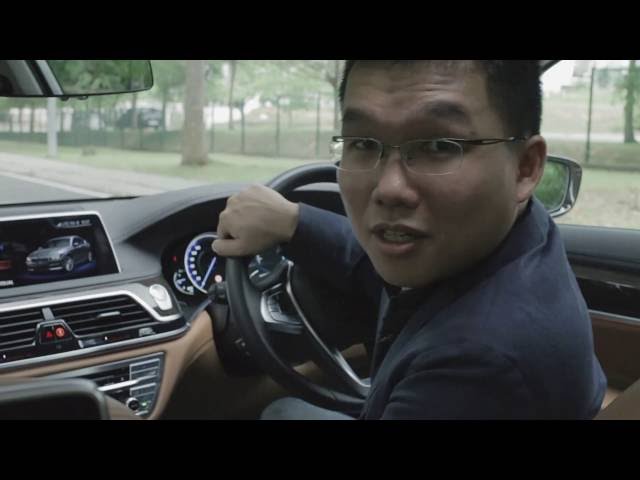 Comfy, loads of space for both drivers and passengers with legroom to extend on your legs on long journeys. Safety is top notch and superb i-Drive command infotainment system. + More - Less
22 person found this helpful
Load more reviews