Malaysians are quite familiar with both of the models listed besides the Arteon, especially since they were offered in a variety of variants over the years. The Volkswagen Passat CC was a larger, more stylish version of the Passat it was based upon, and was offered here with either a turbocharged 2.0-litre TSI engine, or a larger naturally aspirated 3.6-litre VR6 engine with 4MOTION all-wheel drive in the form of the Passat CC R-Line.

With the following generation, the Volkswagen CC as it was known didn’t seem to differ all too greatly from the plain-jane Passat, instead wearing a slightly different front end and the like. In that same regard, it was only offered here with a practically identical turbocharged 1.8-litre TSI engine that came with the regular Passat variants as well.

The Volkswagen Arteon had a bit of a failure to launch as plans for it were foiled by a global pandemic and large shifts internally within Volkswagen’s local presence. Eventually it was put to market although not in a form that Malaysians were expecting – the first appearance came with a turbocharged 2.0-litre TSI petrol engine paired with a seven-speed dual clutch-type automatic gearbox delivering power to the front wheels exclusively.

Mid 2021 saw Volkswagen updating this locally assembled model, along with a minor price bump. That being said it is still offered in only one variant, and currently represents somewhat of a flagship for Volkswagen’s local range, in lieu of much larger models like the Volkswagen Phaeton that are available in other markets.

The era of large engines among Volkswagen’s products have come to an end, which is why even the hottest variant of the Volkswagen Golf in the form of the Golf R gets the same base turbocharged 2.0-litre TSI petrol engine as the Golf GTI, albeit in a different state of tune. This is also the case for the Volkswagen Arteon in this R-Line 4MOTION guise.

Prior to the mid-2021 update, the Arteon had a singular powertrain that was based upon that same turbocharged 2.0-litre TSI engine. That engine made 190 PS and 320 Nm of torque, delivering power to just the front wheels through a seven-speed dual-clutch type automatic gearbox. The update brings revisions to the powertrain, pushing outputs to 280 PS and 350 Nm of torque, maintaining the same dual-clutch gearbox but now with the 4MOTION all-wheel drive system splitting the torque across four wheels.

This is effectively the same sort of powertrain available in the Volkswagen Golf R, just in a much larger, roomier sedan body. The transmission shifts quickly and smoothly, with a good ratio spread to allow for rapid acceleration – just 5.6 seconds to 100 km/h from a standstill – while maintaining good cruising engine speeds to keep consumption figures down.

The 4MOTION all-wheel drive system has come a long way since its humble beginnings, reacting quickly to changes in grip levels an diverting torque to the axle that has more grip. Naturally this isn’t the most performance-based system so it can’t deliver 100% of the torque to the rear axle, but taking some torque off the front wheels definitely helps with acceleration and exit traction from a corner.

Dimensionally, the Volkswagen Arteon is a little larger than the Passat on which it is based, with a wheelbase of 2,837 mm, with a length of 4,862 mm, width of 1,871 mm, and height of 1,450 mm. In our market the Arteon is only available as a liftback – yes, that rear hatch opens nice and wide like a hatchback would for fantastic practicality – but there are wagon variants in other markets as well.

The outside of the Volkswagen Arteon is a gorgeous thing to behold, with its sleek tapering roofline stretching down to almost the rear edge of the boot. The new Volkswagen and R logos are highlights for the update of this model, as well as a redesigned front bumper and body trim for a sportier look. Full LED headlights and new 3D LED taillights really set the look off, combined with sequential indicators for the rear. 19-inch alloy wheels in the Montevideo design sit at each corner.

Sombre tones have been a consistent thing for Volkswagen, but it does provide a sense of uniformity and classiness that hinges on seriousness. The interior of the Volkswagen Arteon is mostly black leather and gloss black trim or hard-wearing soft-touch materials in darker tones, although the facelift also got rid of the analog clock mounted centrally in the dashboard.

There are no autonomous emergency braking systems for the Volkswagen Arteon, but it does come with items like Volkswagen’s side assist and lane assist systems, as well as your usual items like ABS with Brake Assist, electronic stability control, XDS electronic differential lock, anti-slip regulation (traction control), and rear cross-traffic alert.

There’s a lot to love with the Volkswagen Arteon, but one thing that many have been praising Volkswagen for is the fact that it’s an extremely competitively priced product. It delivers performance, functionality, and luxury on a level of cars that are truly at a higher, more expensive market position. While other marques can fight to say that their products are worth the price point their D-segment sedans sit in, Volkswagen undeniably has the figures on paper to back this claim with the Arteon.

Couple this with the fact that it represents a more mature take on the Volkswagen Golf R, with better all-round usability and practicality, and you have a car that not only satisfies the hot-blooded teenager in you, but the grown-up family man that has to face both the pressures of operating a business or corporate life, as well as familial expectations when it comes to owning a car.

If there is but a downside, it would perhaps be that the Volkswagen Arteon doesn’t quite have the market presence of models on the market – but this is something that can change quickly, especially when you consider how competitive this product is. It almost reminds us of Volkswagen’s initial push in the Malaysian market, over a decade ago.

The sole variant of the Volkswagen Arteon available locally is known as the R-Line 4MOTION, and it goes for a retail price of RM 247,671, with the current SST exemptions in place. This price is inclusive of a five-year unlimited mileage warranty and roadside assistance program, as well as three years of free maintenance with a 15,000 kilometre service schedule.

There are many features to go through when you talk about the Volkswagen Arteon, with the most prominent being the Volkswagen Digital Cockpit – similar to that found in the Passat, as well as a large 9.2-inch Discover Pro infotainment system with voice control and gesture control functionality that sits ahead of the gear lever. Controls are largely haptic and touch sensitive now, which are elements taken from the most current Volkswagen Golf model.

The fuel consumption of the Volkswagen Arteon in its current form with the powertrain and all-wheel drive system it has is quoted as roughly 7.3 litres per 100 kilometres, which translates to 13.7 kilometres per litre. Being a turbocharged powertrain, that figure can change quite rapidly depending on how you drive, with spirited driving consuming far more fuel.

The Volkswagen Arteon Is Open For Booking - From RM 290k

Volkswagen Arteon Previewed In Malaysia, Ahead Of 2019 Launch

Volkswagen To Launch Arteon In Korea, Malaysia To Follow Soon

Frankfurt 2017: Up close With The Volkswagen Arteon

Volkswagen Arteon Teased Ahead Of Geneva 2017 Debut - Replacement Of The VW CC? 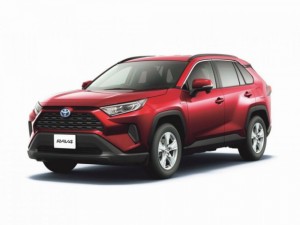 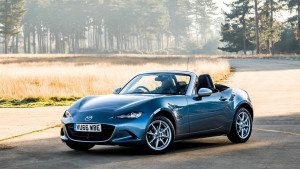 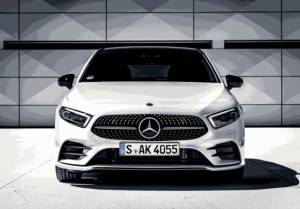 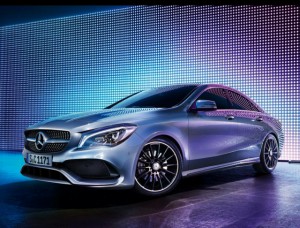 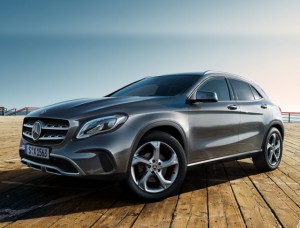 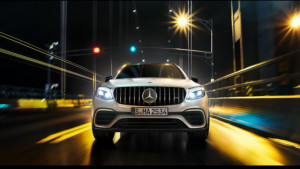 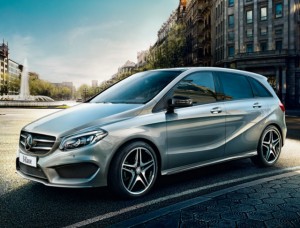 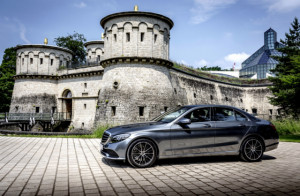 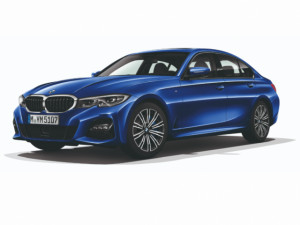 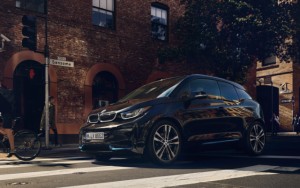 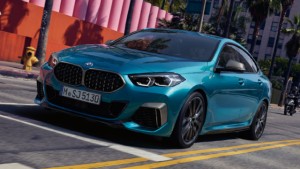 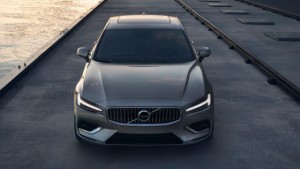 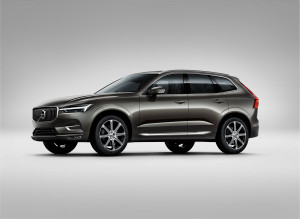 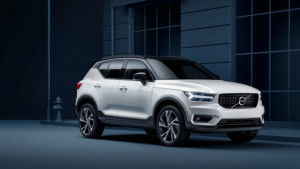 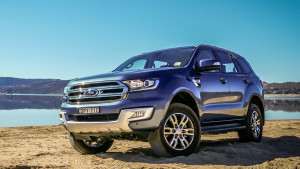 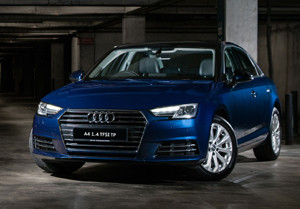