The local launch of the Volvo XC60 was back in 2018 with three variants on offer, eventually being trimmed to two variants and going through some specification, equipment, and naming changes. The most recent facelift was unveiled here in 2021-2022, with the addition of some semi-autonomous driving features and pricing changes.

Car was good from external view but internal parts are bad due to dealer did not fix the problem properly and lied about the warranty also. Conclusion. Dealers are not honest. + More - Less
101 person found this helpful
See all reviews 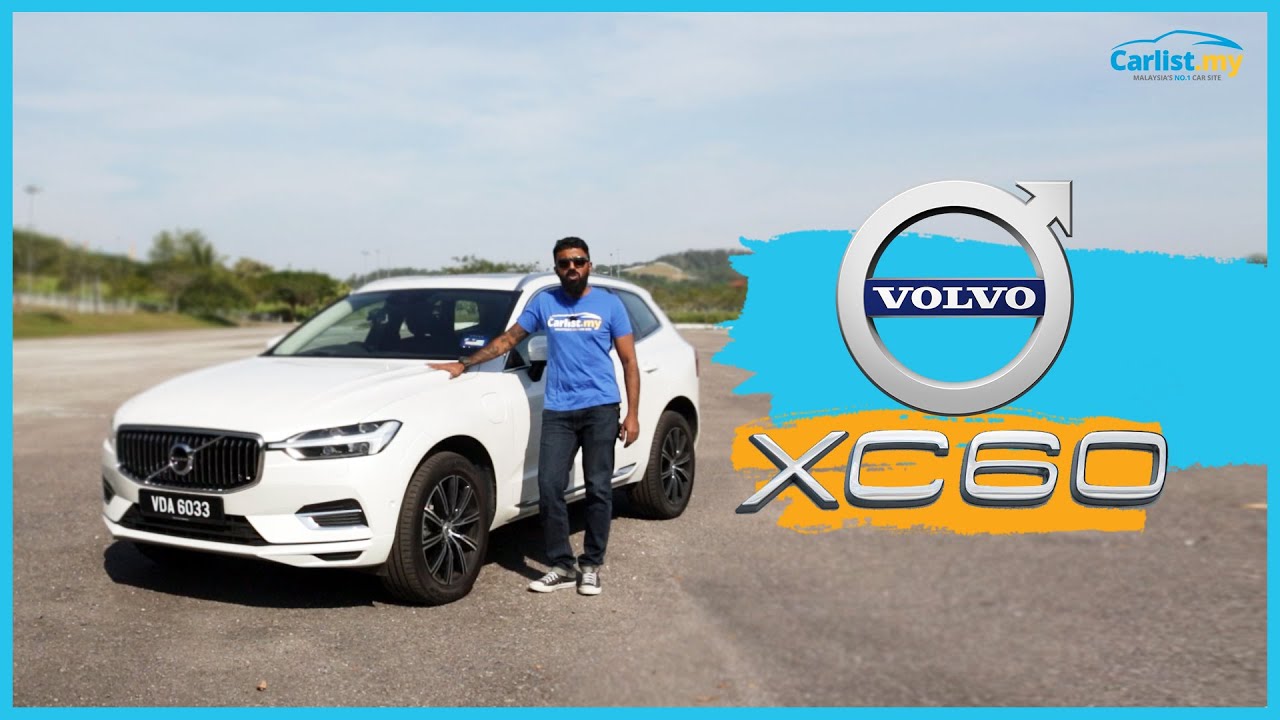 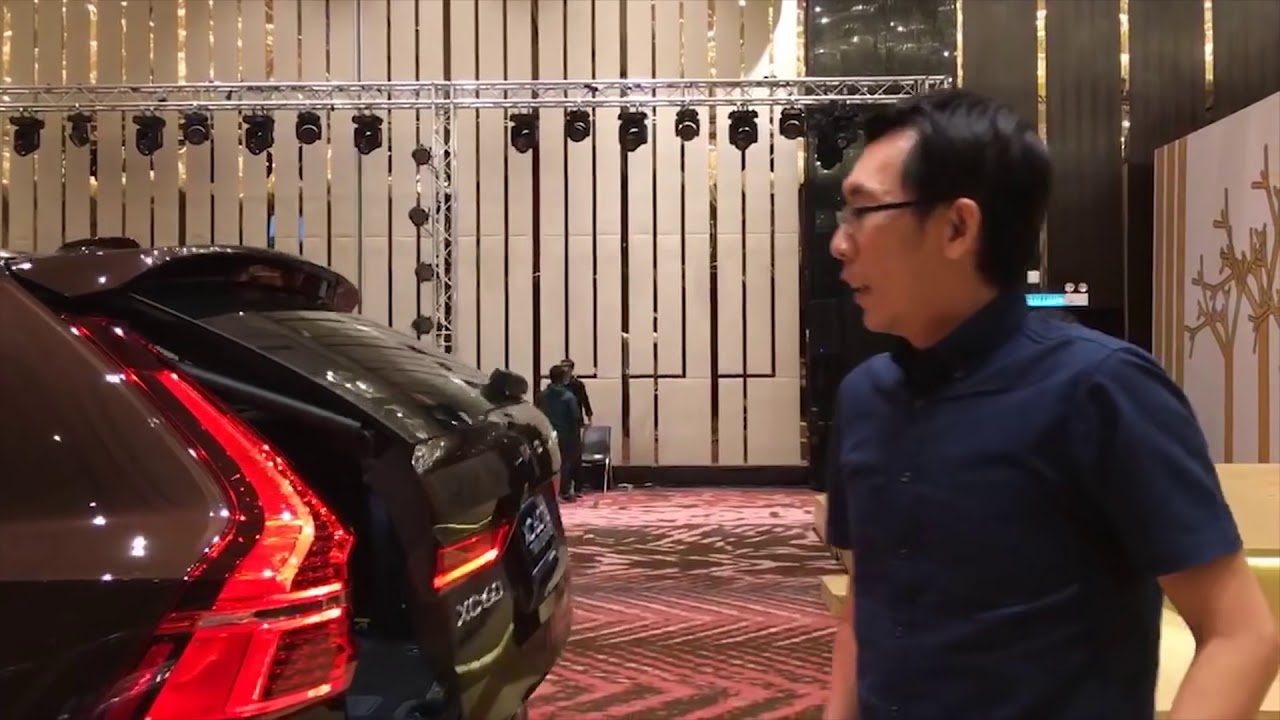 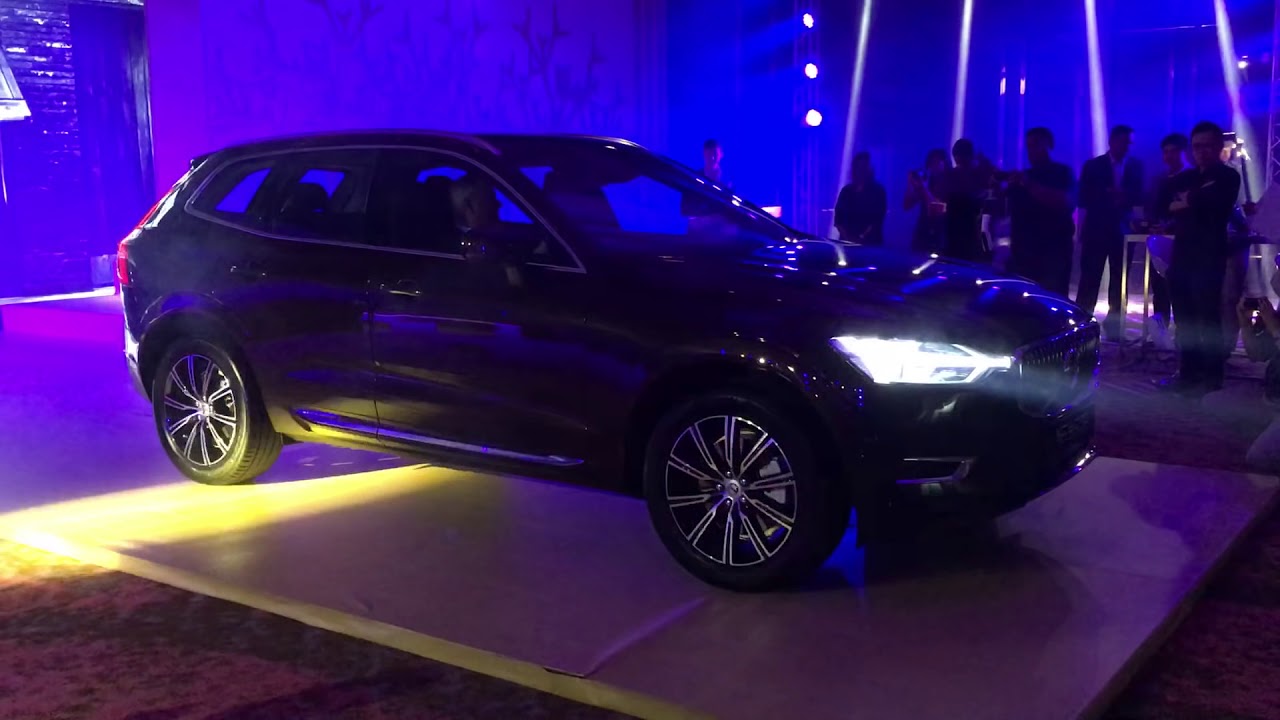 Car was good from external view but internal parts are bad due to dealer did not fix the problem properly and lied about the warranty also. Conclusion. Dealers are not honest. + More - Less
101 person found this helpful
Load more reviews