When you talk about the innovation and evolution of Volvo’s product line, there hasn’t been much of a change from the traditional model offerings and segments for the greater part of two decades. Various sizes of sedans and wagons and SUVs have been the brunt of the models on offer, although there has been one model that has helped to modernize the appeal of the Volvo and access as segment that’s completely new to the Swedish brand.

That model was the Volvo XC40. It was first globally unveiled back in 2017 as the first of its kind, being built on the smallest platform that Volvo has to offer and being the only model to wear the 40 size indicator suffix. The XC is indicative of the fact that it’s an SUV (no longer the cross country name that used to be associated with lifted wagons), meaning it’s the smallest SUV that Volvo has to offer – teetering on the edge of being called a crossover.

The local launch off the Volvo XC40 was in 2018, where it was introduced in a singular T5 variant. As of 2021, there were two variants on offer – the aforementioned T5 variant, and the Recharge T5 variant that’s a mild-hybrid model. For the foreseeable future, these will be the only variants on offer for the Malaysian market.

While both variants of the Volvo XC40 in Malaysia bear the T5 variant name, they are radically different in terms of execution. The vanilla T5 model is similar to other products in the Volvo line-up, in that it comes with a turbocharged 2.0-litre inline-four petrol engine that makes a healthy 252 hp and 350 Nm of torque. Power is channelled to all four wheels through an eight-speed conventional automatic transmission.

The T5 Recharge on the other hand comes with turbocharged 1.5-litre inline-three petrol engine that is paired with a hybrid electric motor to provide a total system output of 262 hp an 425 Nm of torque. Power is sent to the front wheels through a seven-speed dual clutch type automatic transmission, while the rear wheels are driven solely by the electric motor.

This is the only model in the Volvo range locally to come with such a powertrain arrangement, as other models receive a T8 hybrid system that packages the larger 2.0-litre engine with a turbocharger and supercharger and electric motor for a much heftier system output. Still though, the Recharge T5 manages to edge out the regular T5 in terms of outright power and torque.

The kerb weights for these vehicles are pretty hefty when you consider the size. The XC40 T5 weighs in at 1,704 kilograms, while the Recharge T5 is naturally a little heavier due to the extra hybrid system components, bumping the kerb weight up to a staggering 1,875 kilograms. These figures can seem extremely excessive when you consider the wheelbase of the XC40 is 2,702 mm, for a length of 4,425 mm, width of 1,863 mm, and height of 1,652 mm – but most Volvo products pack relatively high kerb weights due to the amount of equipment packed in and the extremely crash-resistant structure.

Perhaps the easiest indication of whether the Volvo XC40 you’re looking at is a Recharge T5 or a regular T5 would be the wheels – the Recharge T5 gets a five-spoke black diamond cut alloy wheel, while the regular T5 receives a five-double-spoke matte black diamond cut alloy wheel – both of which come in 19-inches. Being R-Design models, both variants also get the R-Design front grille, integrated roof rails with a gloss black finish, and a general black-out package for the roof and side mirrors.

The inside of a Volvo is a fantastic place to be, regardless of which model you choose. Both variants of the Volvo XC40 get R-Design cutting edge décor inlay, a frameless rear-view mirror, charcoal headliner, and electrically adjustable front seats finished in a leather/Nubuck textile. Front tread plates are different between the two variants, with the Recharge T5 model getting illuminated Recharge tread plates over the regular units.

You can’t talk about a Volvo without mentioning its safety features, although that is decidedly one of the least sexy topics to cover when you talk about the XC40. Still though, it’s important to note that the Volvo XC40 comes with the full assortment of Volvo advanced driver assistance systems, including forward collision warning with brake intervention.

A lot can be said about the Volvo XC40 in terms of its strengths and its weaknesses, but before we dive into that let’s consider for a moment its only 40-series predecessor: the V40. The Volvo V40 was a mid-sized hatchback that represented entry-level Swedish motoring, with a range of powertrains and a size that fit in pretty well with urban usage requirements.

However, it was evident that Volvo didn’t have the means nor the time to develop a successor to the V40, and as such they had to hedge their bets on the XC40. In that sense it’s sad that there is no longer a simpler hatchback to get people acquainted with the Volvo brand, but the XC40 makes far more sense in today’s economic conditions and with the demographics Volvo are looking at today.

The XC40 is both more robust and more practical in every way, which makes it a better buy – and it manages to do so while maintaining an attractive price point. Perhaps a weak point specific to our local model is the fact that it isn’t offered with a diesel powertrain option, which would be a far more efficient and practical proposition than the petrol powertrains provided currently.

The inherent strengths are in the fact that all Volvo models come packaged in quite nearly the same way with the only major differences being exactly how much room you get. There’s a sense of equality here as the onboard infotainment system – which is the kingpin to the interior of the modern Volvo – is nearly identical whether you’re in an XC40 or an XC90. In that sense that’s immense value, combined with the build quality and choice of materials throughout the cabin.

Pricing is arguably fairly competitive when it comes to the Volvo XC40, with both variants coming in at under the RM 250,000 mark. In the case of the Volvo XC40 T5, the price stands at RM 230,090.32, while the Volvo XC40 Recharge T5 is surprisingly more expensive despite being the hybrid vehicle, clocking in at RM 242,054.12. These prices are inclusive of a five year manufacturer warranty with unlimited mileage, while the Recharge T5 also gets an eight-year, 160,000 kilometre warranty on the PHEV battery.

The feature list between the two variants is pretty much identical, although it’s interesting that the Volvo XC40 T5 doesn’t get the higher-end Harman Kardon sound system in its 14-speaker glory, instead making do with the eight-speaker high performance audio system. The Sensus Connect 9-inch portrait head unit functions as both infotainment control and systems control, giving users easy access to anything they need that’s related to vehicle operations.

The manufacturer quoted fuel consumption figures for these cars are pretty admirable, with the Volvo XC40 T5 returning 7.7 litres per 100 kilometres, or 13.0 kilometres per litre of fuel. The more efficient Volvo XC40 Recharge T5 has a quoted efficiency of 2.2 litres per 100 kilometres, or 45.5 kilometres per litre of fuel. Naturally this is a result of being a Plug-in Hybrid Electric Vehicle, and this figure is contingent on you maintaining the charge levels of the hybrid battery whenever possible. In both cases, the turbocharged powertrain returns wildly different fuel consumption depending on the way you drive, so more aggressive driving will yield far worse fuel economy.

V60 Wagon Teased On Volvo Car Malaysia Social Media - Can It Help Bring Them Another Year Of Strong Sales?

Video: If Tesla Has A Boat Mode, The Volvo XC40 Recharge Has A Submarine Mode

The Volvo XC40 Recharge Is Their First All-Electric Model 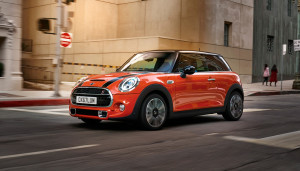 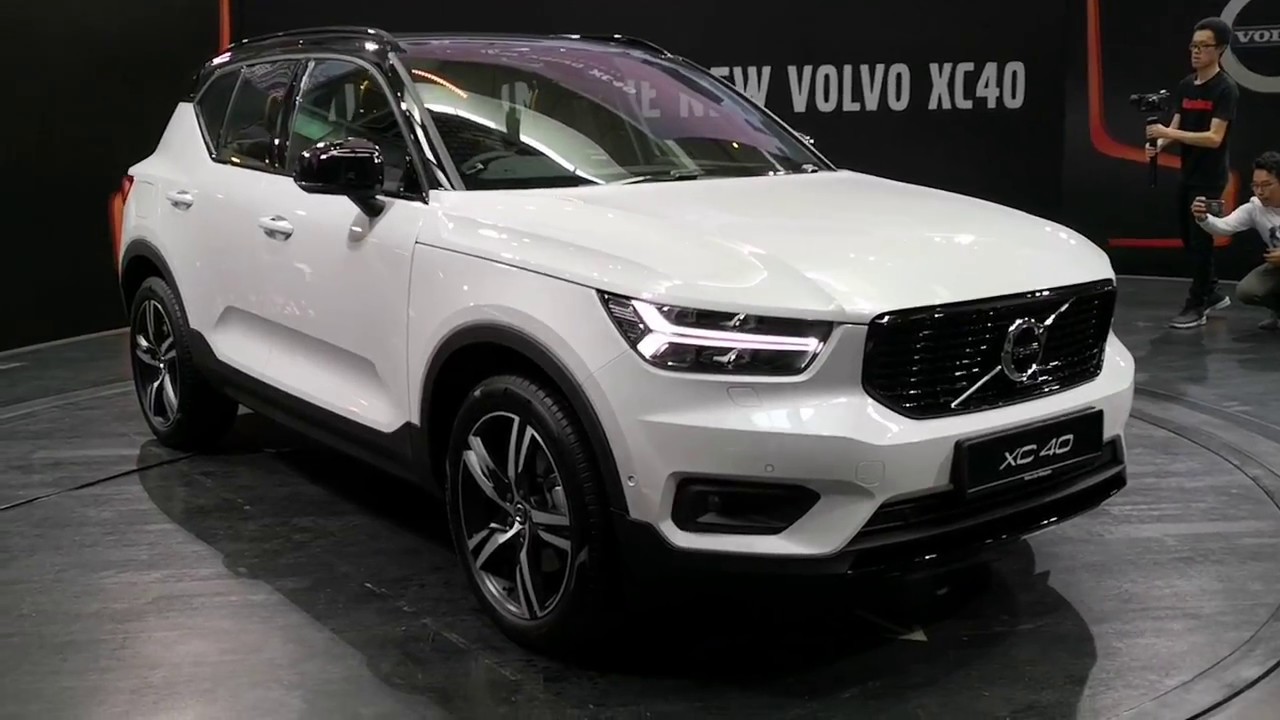 Highlights Of The All-New Volvo XC40